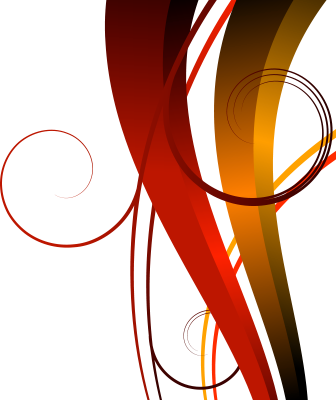 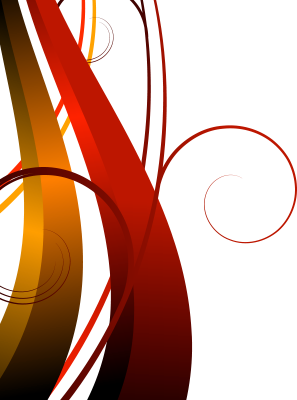 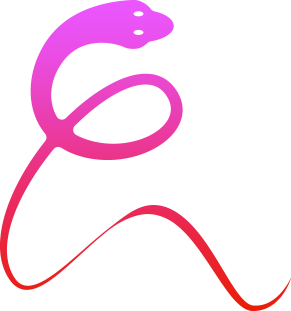 Welcome to the internet site of

I hope you enjoy all the fun stuff I get up to!

Brits on the pull in Benidorm

Brits on the pull in Benidorm 2

Born To Be Wild

A Little About Me

Groovy is a word not often used to describe our senior citizens but Hungerford’s iconoclastic cabaret artiste Jane Buckle is the delightful, life affirming exception to the rule. The 62 year old’s original style and exuberance has been subject of a Channel 5 documentary, OAPs Behaving Badly and among other great performances, Jane has also recently endured the gruelling X-factor selection process and appeared on the show in the initial round.
Jane, 62, famous for her Miss Viperish act and age defying gyrations including the splits says, ‘I don’t want to die and be anonymous, I want to rock till I drop.’ She was invited to audition for the legendary television show several months ago and cleared the first, second third and fourth rounds before spending a day last month filming at Wembley Arena. ‘It was one of the best days of my life’ says Jane who appeared with her famous snake, Mr. Fantastic and sang Born to be Wild and Hippie Hippie Shake. Jane’s unconventional Miss Viperish act developed in the wake of her father’s death from Parkinson’s when she made the life-changing decision to dance her way out of the darkness. An inspiration to young and old alike, Jane is living proof that invisibility is not an inevitability of ageing and that you can be whoever you want to be at any stage of life.
‘I was very, very scared’, says Jane who had to sing rather than dance to backing tracks as she usually does. But the experience has led to a series of recording sessions; ‘I think I can sing a lot better than I thought I could.’ Jane’s unique act grew out of her determination to conquer the grief which came in the wake of a series of deaths in the family, ‘To escape reality and sadness.’ From the darkness something joyful and life-affirming has emerged, an exuberant and stereo-type defying cabaret act which charmed even X Factor judge and curmudgeon, Simon Cowell. His No vote changed to a Yes after Jane revealed that Hungerford loved him and fellow judge Rita Ora pronounced Jane’s act to be ‘hilarious.’ Jane spent twelve hours filming at Wembley and won the hearts of Xtra Factor presenters Rochelle Humes who announced that Jane was ‘my favourite’ and Melvin Odoom with whom she executed twenty perfect push ups: ‘I’m quite tough for an old person.’
It is an astonishing turnaround for a woman who until February this year was a complete unknown. She now has 1000’s of followers on Facebook and her YouTube video has had over 20,000 hits. She applied to Britain’s Got Talent and will be appearing at the end of 2015. But Jane’s ultimate ambition is to Dance from London to Brighton for Charity. At a time when most women her age are slowing down and sliding into invisibility, Jane is storming her way to fame just for the hell of it. ‘I want to have fun before I die.’
Greatly loved by her fellow townsfolk in Hungerford, Jane put in a star turn at the first ever Hungerford Ale and Music Festival in April, 2015 where she thrilled the crowd with her own unique and bold dance interpretation of the great music at the event, clearing the floor to perform her famous Miss Viperish act. Her energetic routine involved PVC, a pink tutu and a long rubber snake which she used to great effect as she danced freely to the music. She was an inspiration to all, encouraging others to shed their inhibitions and get lost in the joy of the dance though few could match Jane’s stamina. We would do well to learn from her free-spirited example.